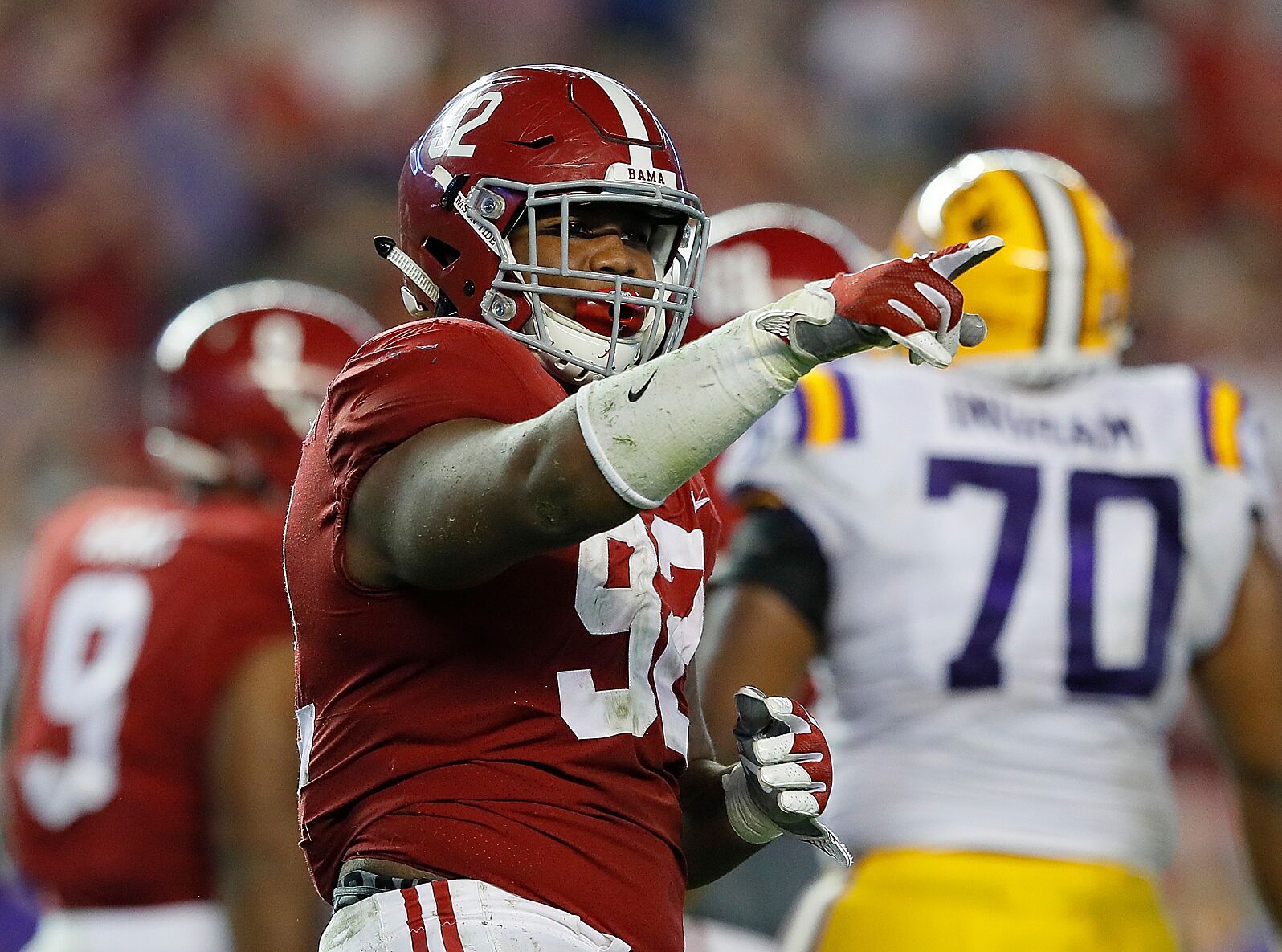 The defining culture of Alabama football under Nick Saban is hard-nosed, make his ‘butt’ quit defense. On December 29, the suffocating, rigid defense faces its biggest challenge of the season, Oklahoma in the Capital One Orange Bowl.

Alabama football starts its quest for an unprecedented eighteenth national championship on December 29 at Hard Rock Stadium in Miami. The Orange Bowl carries more intrigue and subplots than a Martin Scorcese flick. Here are four thrilling matchups between legendary icons within the last thirty-five years. Bird and Magic. DeNiro and Pacino. Warriors and Cavaliers. Batman and Superman.

The number one attention-grabbing headline is the dynamite Oklahoma offense versus Saint Nick’s stingy, determined defense.

Oklahoma, you are not playing the Big 12

Defensive minds Nick Saban, Tosh Lupoi and Pete Golding, need an eccentric game plan to slow down the nation’s number one scoring offense (49.5 points per game). Yes, the top scoring offense resided in the defensive wasteland of the Big 12.

Will Saban and company incorporate an outlandish scheme like Bill Oliver incorporated against the top-ranked Miami in 1993? No.