OU fans show they support their team no matter what 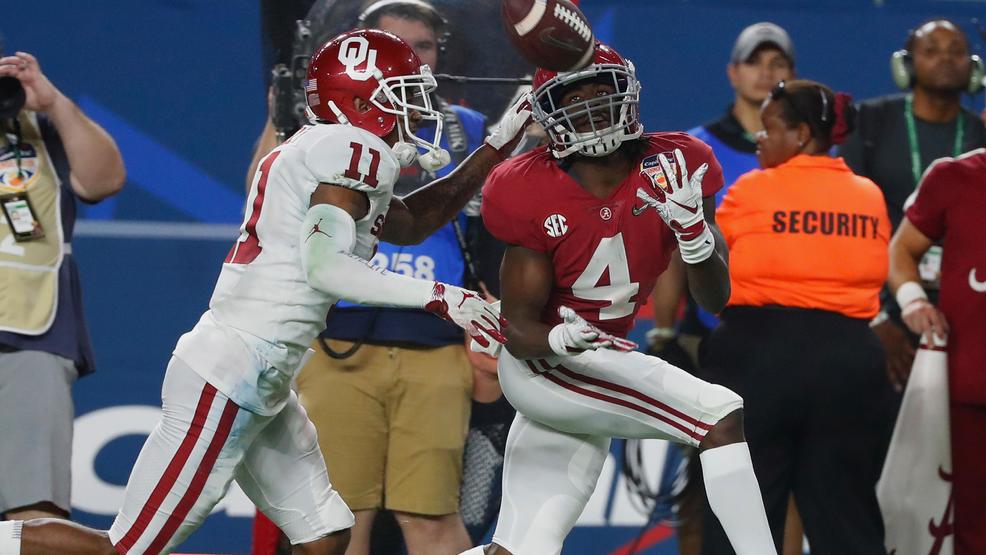 TULSA, Okla. (KTUL) — The University of Oklahoma fans stayed faithful throughout the game against Alabama.

The game wasn’t always pretty, but the fans never gave up.

At halftime, OU trailed Alabama by 21 points, but it was nothing OU fan Darren Spencer said the team couldn’t get past.

“OU can still win this game, I know it sounds crazy, but OU is going to have to step up and be a good defense the rest of the game for us to have a chance,” Spencer said.

It was an up and down battle for the Sooners fans.

“Our defense is kind of what we expected but we are still excited to be in the game,” fan Chris Martin said.

No matter what the score, the Sooners are still number one to many.

“I just think OU is great, this is a great crowd, boomer sooner,” Spencer said.

“I am a die hard sooner fan, went to school there, graduated from there, boomer sooner,” Tej Tamakuwala said.