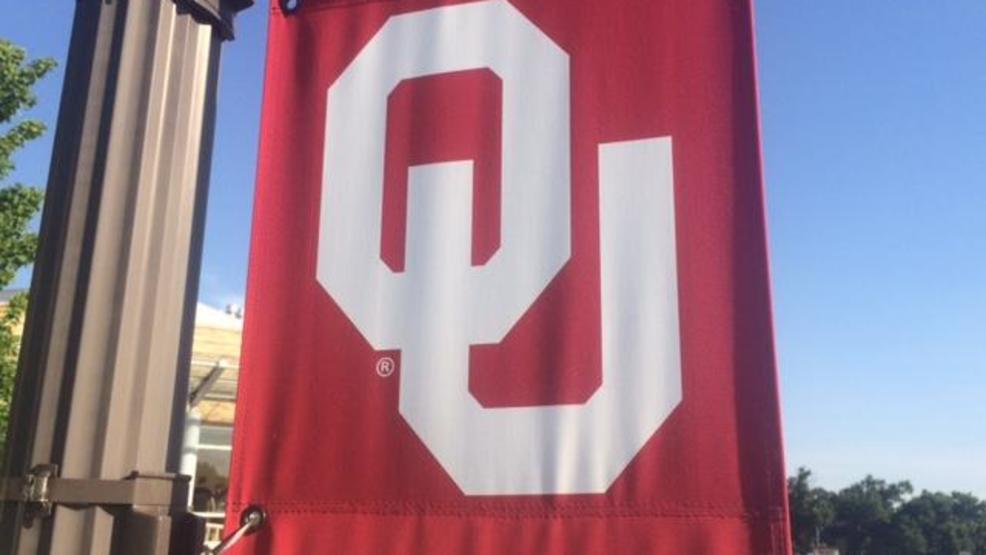 TULSA, Okla. (AP) – A former University of Oklahoma football player and fledgling recording star has been sentenced to 5 years in prison after pleading guilty to defrauding investors of almost $900,000.

Federal prosecutors say 31-year-old T.J. Hamilton of Dallas was sentenced Thursday and ordered to pay $869,300 in restitution to his victims.

Prosecutors say the money was instead used for personal gain, primarily Hamilton’s country music career ambitions and his extravagant lifestyle. They say Hamilton persuaded investors to fund companies by exploiting his status as a former Sooner wide receiver and bogus endorsements from other former OU athletes.

Hamilton was a walk-on whose last season with the Sooners was 2009.