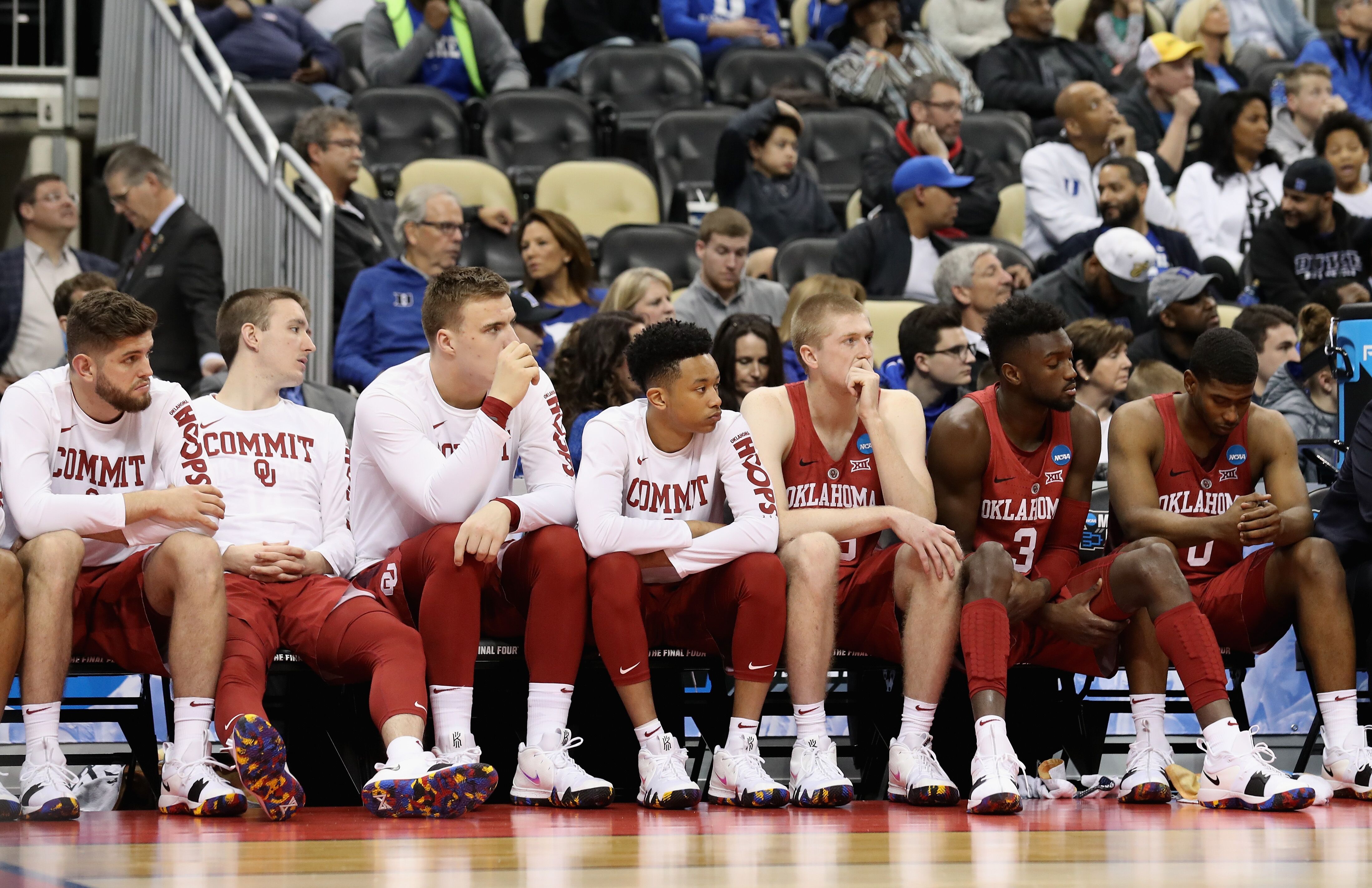 The Trae Young Show came and went. Does that mean optimism surrounding the Oklahoma Sooners program should float away as well?

More than most programs of their stature, the Oklahoma Sooners have been associated with the superhuman performances of several individuals.

College basketball trained their eyes on Norman once again last year, as Trae Young dazzled for the first half of the season before fizzling a bit in the back end.

But while Young was a sensation, the results failed to follow on the court; the Sooners crashed out of the first round of the NCAA Tournament. Now, Young is plying his craft with the Atlanta Hawks, while the rest of the Sooners are left to pick up the pieces.

The average college basketball fan would probably struggle to name a current member of the Oklahoma rotation. Frankly, it’s hard to blame them.

If nothing else, they have an established coach in Lon Kruger. The 66-year old has now taken the Sooners to five NCAA Tournament appearances in seven seasons. The Sooners have won 140 games under his watch, including 66 in the Big 12.

It’s worth noting that, while Young’s departure was significant, it wasn’t isolated in its importance. Forward Khadeem Lattin graduated. Guards Jordan Shepherd and Kameron McGusty – each expected to play bigger roles this season – transferred to Charlotte and Miami (FL), respectively.

Reinforcements are on the way, but they may not come early enough to avoid a losing season in Norman. Here’s a full preview of the 2018-19 season for the Oklahoma Sooners.